Showing posts from September, 2013
Show All

Party Politics is dying... so what happens next? 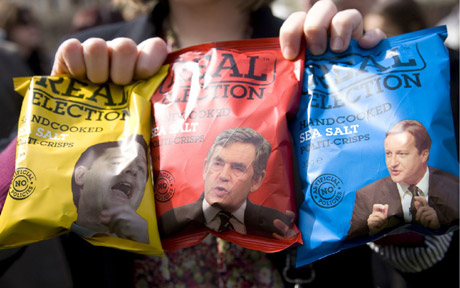 On the eve of the political party conference season I have never witnessed such a high degree of disengagement with the current political system. I do not believe this is because people do not care, I believe it is because people have given up on the notion that their voice makes any difference. For some time now we have been presented with a mere colour choice in politics. People enter politics with high ambitions to bring about change, but very soon they get systemised and realise that the people holding the key to change also hold their future in their hands... towing the party line becomes an inevitability if you want to get on in politics... I was speaking with a friend around a month ago and we were discussing the issues of local government and how change can be effected... and it was the lack of sense and action that was a catalyst for this individual to get involved, not as a councillor but in the system in some way. Having got involved he soon realised that to brin
Post a Comment
Read more
More posts