L4GYouth... isn't it about time we made repair? 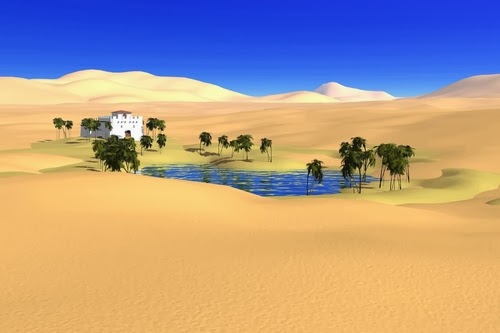 This week I was given an opportunity to 'think', an activity I pursue with vigour every single day, but this week was different... I had space doing something unusually different and therefore a unique oasis of time was afforded me (check my previous blog for details).

An idea has been developing within the concept of +Link4Growth for sometime now, but I believe things happen when they are supposed too... and for this particular project the time is now...

As a member of the Baby Boomers (agreed at the latter end of it) we have constantly strived for more, more of everything. This has been money, possessions, material wealth and more often than not to the detriment of family, relationships, community and our happiness. It is no wonder that the next generation who have grown

up watching this and who are now young adults are saying, actually that is not what we want. We have seen our parents flog themselves to death for 'objects', better houses, better cars... more stuff and for what? to be largely unhappy as there is never enough when your desires are material.

Worse still... we believe we are right, and that these youngsters ought to be knocked into shape and conform with the world... we see this at its worse in education. Let me stop and add a caveat at this stage I am not decrying teachers or those that work in education, just the system that they are forced to operate within.

We are applying a system created centuries ago to a world which is no longer like it was... we are creating clones (young adults) who will go out and work hard (for someone else) and conform and follow the rules laid down by those in power, i.e. those with the money. It is no wonder that the youth today is disillusioned with us. We tear away their creativity and problem solving skills and make them obedient clones who will do as we say and tow the line... for a world which is fast requiring not knowledge (we can get that from any smart device) but creativity, ideas, collaboration not competition.

Yes... we have failed the youth of today... but... it is only failure if we do not recognise what we have done and seek to make reparation. It is a crying shame to hear that there are 1 million young people unemployed, 1 million people who want to make a contribution but unfortunately have been groomed for a world which no longer requires how they have been taught to be.

How do you go about changing such a thing? How can you start to give these young people renewed hope and perhaps learn from better role models that are less self serving and more willing to share their life experiences and business knowledge. This is the generation who we are handing over responsibility too... what on earth do we want them to look like? People like us? People who have stolen so much from the future already with our greed, or do we want them to help us create a better place 'to be' in the future? 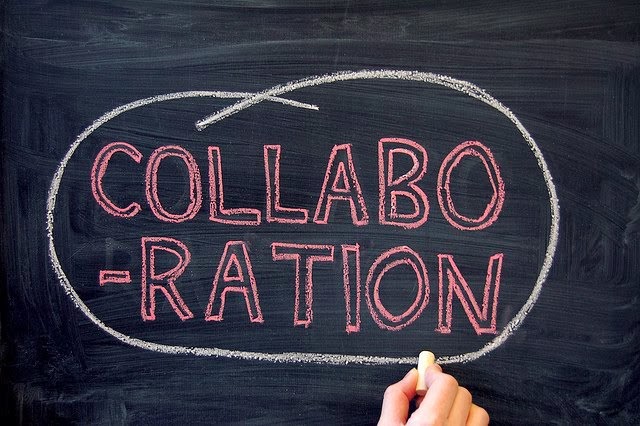 Our youth are way ahead in the collaboration and sharing department, they have been doing this on Facebook and Twitter for years, whilst most of us are still frightened of sharing too much in case we give away our 'secrets'. They believe inherently in abundance rather than scarcity, they are definitely exhibiting more of the 'future' qualities than we are right now... but... we 'the baby boomers' are learning, for example, the largest uptake of new Facebook and social media users are in the 50+ age group. We may be slow but there is a growing trend of acceptance of the new technology and the benefits it brings...

... enter L4GYouth... an initiative to bring together the energy, the enthusiasm and vitality of our young people (aged between 16 and 25) with those that 'get where we are heading' and who will provide valuable life experience, nurturance, support and wisdom from their longer years on the planet. It will be built into the platform of Link4Growth a community built upon those principles and ethics described above and one which will help us to collaborate and rebuild our local communities right across the UK and link them all together so we can form a cohesive movement with a common purpose... 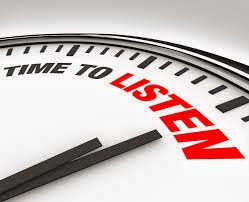 It is our chance to reflect on what we have done and not chastise the young of today from 'not being like we are' and begin learning from them... they know more than we think, and we need to listen to them... after all they have to live in the future... and for much longer than us!! Personally I think we ought to bring them into the forefront of the discussion don't you? ... so together we can build a much better place.

So young people of the UK... let's go to work... are you one who might step up to begin the engagement process? I know whomever you are, you have some highly talented friends... and to the wider audience across the UK, this message goes out to you also... if you know young people who need some hope... who want to be part of creating something better... Invite them to get in touch and join in the fun (oh yes it will be bucket loads of fun)... and let's begin the process!
2020bc Community L4GYouth Link4Growth