Showing posts from February, 2014
Show All

Don't wait to get ill before you do something about your health! 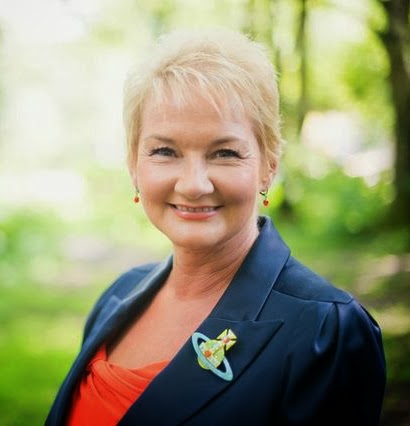 On Friday 21st February I had the pleasure to meet Nina Joy +Nina Joy  at one of our 'Open Source' Link4Skills events held in Peterborough and arranged by +Nikki Pepper  . Nina received some pretty shocking news in the summer of 2012 she was told she had an aggressive form of breast cancer that had already spread to her lymph system, bones and liver... chemotherapy was the only treatment on the table. I'm not sure how I would react to news like this, but Nina explained how by developing gratitude that this was her not her sister or neice that had to deal with this, some small chinks of positivity began to creep in. Nina refused chemotherapy and took herself off to Germany on a 5 week course to prepare herself mentally and physically plus learn what nutrients she needed to take on board to tackle what was going to be the biggest challenge of her life. The facts are clear to see... 40% of those diagnosed with Nina's condition would have passed away by Christmas 2012..
Post a Comment
Read more

Why women not men are the key to our future? 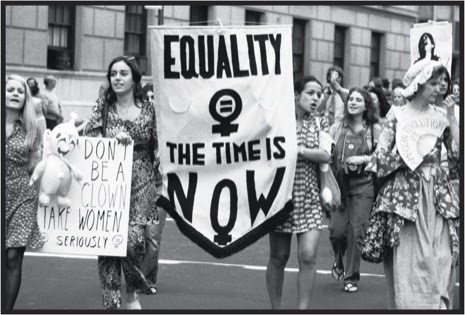 Women have continually (or so it seems to me) struggled to be accepted as equals to men. Ever since I was young there have been women’s rights groups, mass applause when leaders such as Margaret Thatcher bucked the trend and became prime minister in a male dominated political scene. But although significant it always seemed minor successes to me, almost an ‘allowed’ win that men concluded was a level of ‘acceptable collateral damage’, to appease women… I use the term ‘men’ as a general statement there are of course many men who see this differently too. In truth though, in a world created by men for men could we really have expected anything else? The whole work environment revolves around a fixed routine, one that can’t possibly fit with the role women play in our society. Effectively unless a woman surrendered to behaving like a man, she couldn’t really deliver in a mans world or be taken seriously. So we had the emergence of women in the workplace, ‘ball breakers’ who were tou
Post a Comment
Read more
More posts