Have we been conditioned to think as we do? ... can we change it? 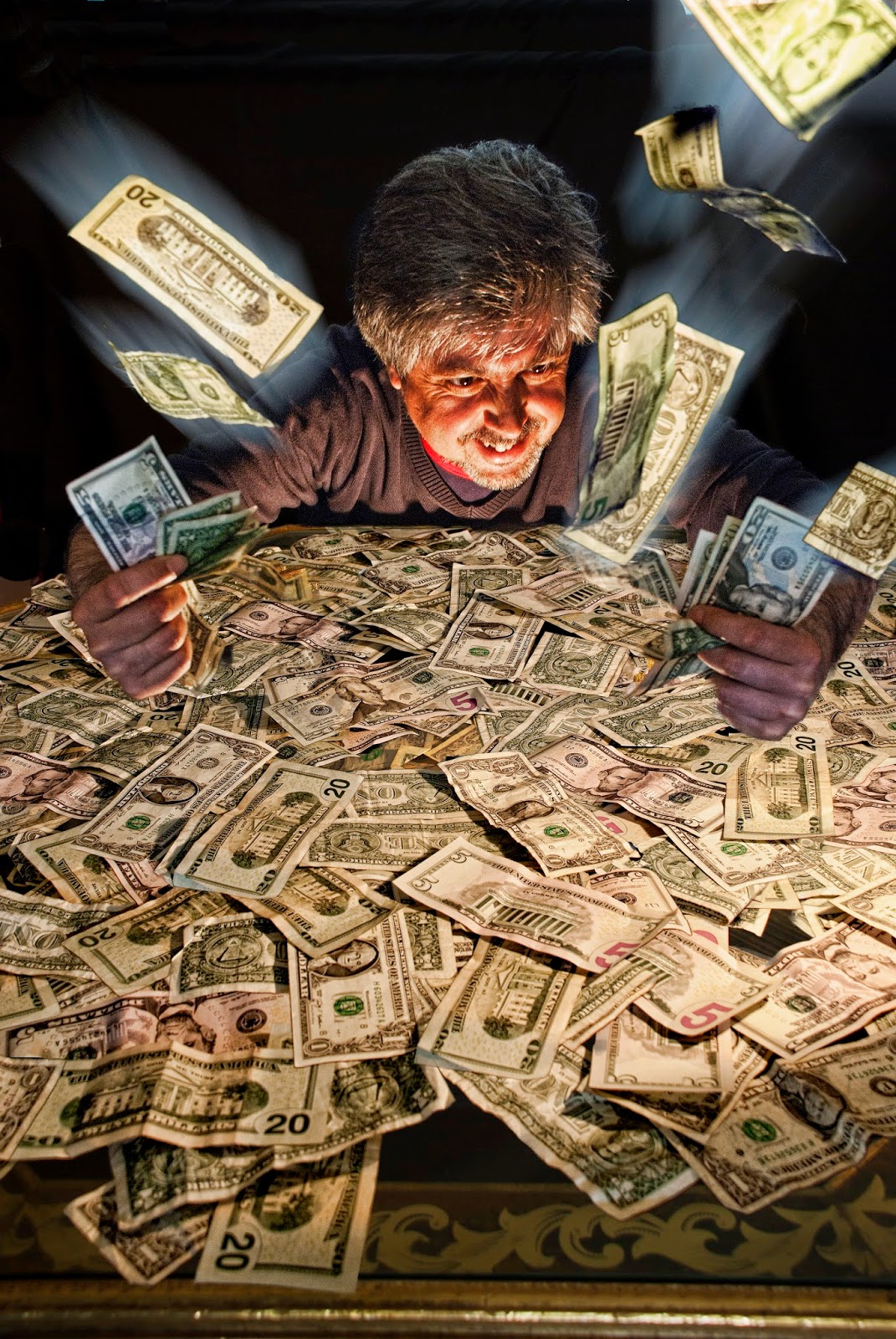 In recent weeks I have had many discussions around the way people behave. Specifically on the subjects of money and greed. The views have varied widely from one end of the spectrum to the other. Some people are of the view that people are inherently greedy and out for themselves and that you can't change this, whereas others believe that there is good in everyone and that what we have is just a phase of the accepted 'norm' and it can be altered.

Personally I believe that when we are born we are pretty much a blank canvass with some basic built in survival and learning instincts. What happens after that is then a response to the things happening around us. I believe when we are born we are basically good and ready to go, after that it's what we learn and believe to be true that determines how we see the world and behave.

So... What are the influences on us? Our parents, family, school, TV, Media, the Internet, the friends and acquaintances we meet. Every time we meet, connect or talk to someone we are picking up an assimilated view of their life, connections and experiences. How people talk, their choice of words, their view of the world tells us a huge amount about the way they think and believe in, more than the actual conversation we're having but only if we are able to tune in to receive it. That is why I am so fascinated by people and the conversations, we can learn so much about people, the way they think and their behaviours. First rule of relationship building, first seek to understand then seek to be understood, more relevant today than it has ever been.

Our view of the world is thus conditioning. We assimilate the input and we form belief systems based on what we consider is to be the truth. For many of us, this is the world, the truth, but it is not, it is only one way to see things. We do become very attached to our beliefs which is why we have arguments, battles and even wars. People wanting others to conform to their way of thinking, and if you don't then shout louder and louder until they do, or perhaps even worse.

People sell us ideas daily. It comes in the form of news (whether true or not)... Which is flavoured in a way to make us think a certain viewpoint is the truth. If you want examples of this just see how news is reported differently about the Middle East conflict or about flight M370 and the recent propaganda on the shooting down of the Malaysian passenger aircraft. The news is manipulated to sway public opinion, and so heavily doctored these days we have no idea what actually happened so invariably we cannot even form our own opinion.

We are all subject to years of conditioning, it is not our fault or anyone else's, but we don't have to continue to be slaves to it. We need to question everything. Some examples...

Once we realise that nearly all the established big businesses and governing structures we have are there to serve a few at the expense of the majority then we can start to see things from outside the conditioning. Who says people can't change from being greedy and focussed on money, to being giving not taking, and focussed on people, relationships and a more equitable society? ... I did!

In fact we are sold many ideas like 'you can't change capitalism or what we have got', we've tried everything else, nothing works... We might as well stick with what we know... It's not that bad is it? Who does that serve? Yup, those who would benefit from the status quo... And it is their publishing channels, newspapers, TV and other media that is delivering these messages... Hence why we need to question everything. And anyway... We haven't tried everything, we've tried a few things based on the same greed and focus on money, no wonder they didn't work either! ... but we could invent something new, something that hasn't got a label yet, something that works for the majority not the minority.

What if we listened to real people who have no vested interest in the outcome, who are only interested in truth and authenticity. The Internet is the big enabler, we can now discover and connect with like minded people more easily than ever before, and information can be shared at lightening speeds. People can and are making the news, sharing their real stories and actual experiences not those manufactured around a boardroom table designed to illicit a desired response. It's is no wonder that the Internet is next on the agenda for control using the threat of terrorism as the fear factor for getting it approved.

Let's be brutally honest, we have people eating themselves to death and people without food dying from hunger. At just this level something is clearly wrong, and yet such is the grip of those 'in power' we are conditioned to believe, this is just how it is... I'm Sorry... but this is just not true... It's time for change! ... We need to wake up, smell the roses and get organised, where there is a will there is a way!

When someone asks me for something or to do something, I always ask the question, why? Why are they asking me... And how are they asking me? ... Is it good for them alone? is it a win / win? Does it fit in with my own values? ... will other people benefit, is it fair, does it move us all in the right direction?

We're all on a journey... The journey to capitalism we've been on for 50 years is at the very heart of the now culture we are part of and which is at the root of many of the problems in the world today. 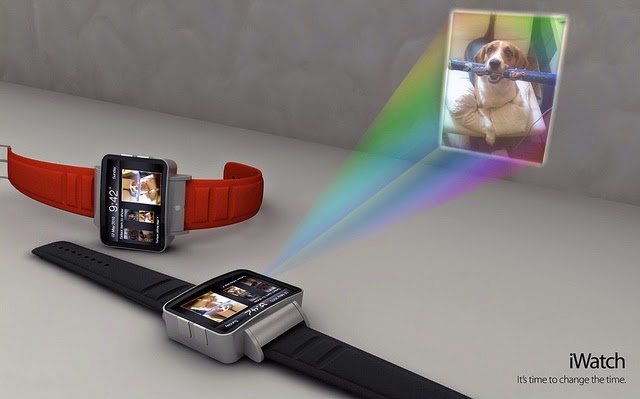 New shiny objects that we must have now! The next version of something we can't be without... Look at me with the latest gizmo aren't I great? ... Instant reward and self gratification... But it is based on buying into 'happiness is what you have, not who you are', and 'external validation' your value is what others think of you, the whole 'celebrity' culture is built around this one. It might look and feel great at the time, gravy today I'll worry about the consequences later? The objects we buy soon lose their lustre, popularity goes as quickly as it came as people move on to the next big thing. Then there are the consequences of debt and repayments and the realisation that happiness has eluded us once more. The answer was and never will be in money, possessions or external validation... This is an untruth, something we have been conditioned to believe to keep us consuming and on the treadmill.

So we can acquiesce, we can be apathetic, we can continue to be 'good citizens' in the eyes of those who have defined what that looks like... Or... We can choose not to. We can question things and seek to make a real difference... And what if we did that together?
2020bc Community Link4Growth General New Paradigm Politics