Showing posts from January, 2015
Show All

The full Link4Growth message is a voyage of experiential discovery 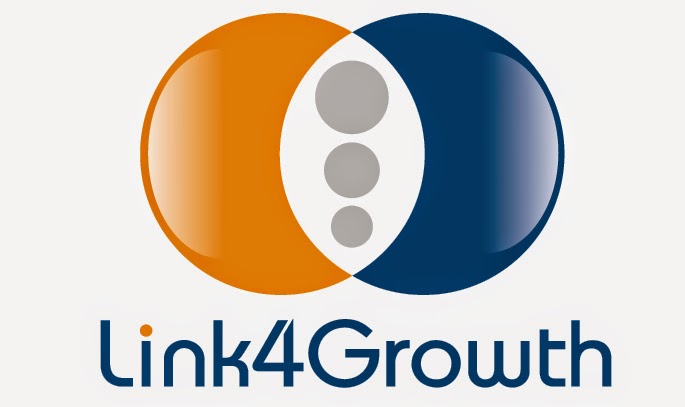 This morning was a very rainy blustery affair, but it was also our bi-weekly Link4Coffee meeting on the New Watford Market. Although there was multitude of different conversations I want to draw your attention to just one of them which was prompted by a question. Why is is that you don't get the full depth of what Link4Growth is all about from the website? Now, first let me explain how this question came to be asked. I met up with Francis (from The Dojo in Watford) on Wednesday at a Link4Coffee this past week. It wasn't the first time I'd met Francis, actually we had met at a Link4Coffee some 2 years previous. So why two years? ... Well maybe although the Link4Growth message may have been more or less the same for whatever reason, perhaps the timing was not right. What did stick was the name, Link4Growth, and hence, Francis re-appeared. But why now you might ask? Well, because Francis has made a decision that to get his CIC (community interest company) really flyi
Post a Comment
Read more
More posts