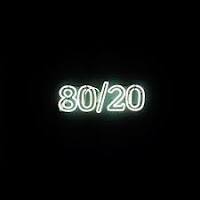 For most of my life... for as long as I can remember I have been told about the 80-20 rule. This has often been accompanied by the 3% rule. These are classic examples of ideas, of truth's that we hold dear and seek out evidence to confirm are factual. Confirmation bias is the technical term for it.

I believe that in relation to many things in our lives these kinds of ideas create constructs and boxes that disempower us to accept or acquiesce to things that could otherwise have been changed. We decided not to challenge them however, and bowed down to the 'greater' knowledge of those who must've known what they were talking about. Why? ... because it is inherently easier to accept someone else's work to be true than to do your own maybe? ... anyway that's not the subject of this post, this is about the 70-30 rule... or approximations thereof.

The reason the 70-30 idea came about was in relation to projects. Those that know me also know that I get excited about starting things. I get excited about new projects, the amount of energy and excitement in giving birth to new ideas I find intoxicating. Now not everything started is successful but if you keep on, keeping on, in the end not everything can fail either can it? 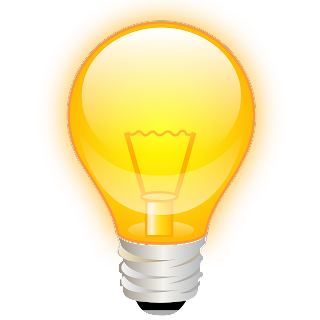 Now the interesting thing is that in the early days and the infancy of a new project you need to get the basics of the idea flushed out. You need to ensure that it is a good one, that it checks out on many levels and get it to a point that it can be shown to others. This does require a huge amount of effort. In these times of immense creativity in my opinion it is fastest to work alone. No meetings, no questions, just do it!

In my opinion... and it is my opinion... you can get to 70% on your own. I am known as the 70%-er in my circles, perish the thought of me ever getting to 100% (not that this is even possible). So to get to 70% relies on one thing, You. You, your energy, your enthusiasm, your persistence, your tenacity, your ideas. You are the thing that is needed to 70% and the best bit is it's pretty much all up to you.

Now once we get to 70% it all changes. To get the idea to 80% in my opinion requires more brain power. You will need probably, again, my experience, another 5 people to get it fleshed out further and to 80% and then a further 25 people to get it to 90%, anything higher is just on going evolution with increasing numbers of contributors over time.

I hear a lot of people who end up never actually launching or beginning anything. The culprit is often trying to get the idea as close to 100% as is possible before anything happens. That can't be done! One brain can't achieve that nor many multiples of brains... that would need a whole army, and even then it would keep changing. 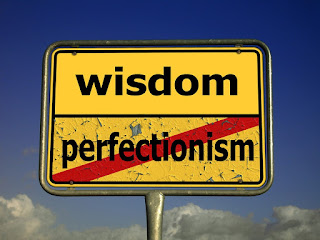 The real secret is to start... get the idea, concept, product, service, whatever it is, out there. Start getting feed forward (not feed back, it's never criticism) and adjust amend, hone, improve so that the idea can be cultivated into what it will eventually become.

The real problem that many of us have is this burning desire to ensure that what we release is 'good enough', we won't look bad... people will be be impressed with what we have built or done. The bottom line is that it doesn't matter... one persons good is another's awesome.

Perfectionism is not a badge of honour. In actual fact it is one of the biggest causes of doing nothing. If we, alone are responsible for the creation of something which is flawless it is such a huge task, such an immense undertaking that most baulk at putting one step in front of the other. Inertia... and many great ideas never ever see the light of day.

Action is essential... action enables us to get success and feed forward that results in improvements. Inaction robs of us results and lessons. Be a 70%-er ... doing anything whether good or not you've already joined a minority of people prepared to do something... you are already amazing...
belief systems Learning & Education Link4Growth Personal Development thrive