Networking... Community Building... have you worked it out yet? 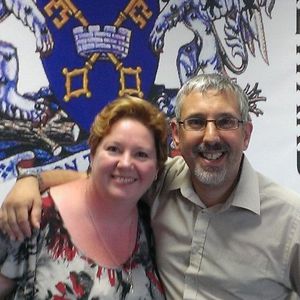 It was interesting listening to the radio interview with +Nikki Pepper on the Craig Bunday working lunch show the other day. Nikki was explaining to Craig about Link4Growth and how anyone in the community is encouraged to come together locally and have conversations. Everything starts with a conversation, business, community contribution, signposting and connecting people, connection, tips and sharing information, support and help. But it is a difficult shift in mindset from 'Professional Networking' to 'having chats over coffee' which is what it seems Link4Growth is mainly about. Networking as a term has been around since 1985, and it has connotations in the mind of people as a place where 'business people' go and talk business, swap business cards and get leads, referrals and do business.

The quandary for most people is that when they arrive at networking they are then informed that to do networking 'properly' takes at least 6-12 months of consistent effort to get any serious business unless you are very lucky to meet someone who needs just what you've got.

People put themselves through the 'pain' of going networking for many reasons, but the strongest motive i've found over the years I've been networking (7 years), is financial. A new business has been started very often and hence there is a need to generate income, so I'd better bite the bullet, get out there and 'put myself about'. There are of course many reasons for networking but these are mostly 'discovered' over time, and in the end, thwart the initial financial motive (if people stick around long enough to find out).

I believe if we just analyse the challenge of our first experiences of networking in a little detail we will reveal many of the hidden issues that people face at those initial events. 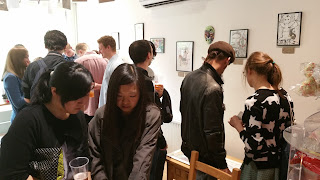 When we first go networking we have a need to do a number of things...

We may also have a few other issues going on too... 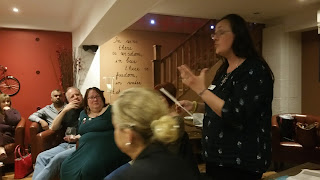 I think if we are truthful and honest with ourselves anyone that has ever been networking in any capacity will find empathy with some of the thinking above.

So what is the answer? Does networking work or not? ... ironically the very word as Nikki Pepper says 'Networking' is part of the problem. It instantly conjures up a series of pre-programmed beliefs about what this all is. So shall we for the purposes of this post (and the ones that follow on the same theme) exchange the word networking for 'Community Building'. Because what you are doing is... wait for it... building your community. Your community of people.

Most people treat Networking as an external activity that they go to, visit and then come away from. It's an event. There is a classic sentence I hear so often at the end of a 'networking' event, which is, 'Right, I'd better go and do some real work now'.  Let us just analyse the import of what is being said there very briefly. I know people say it in jest, but what is the actual message in the mind? 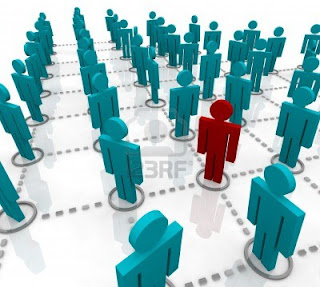 How successful is 'Networking' likely to be with this effort... we've all done this including me... time for change! ... and we can help people when they say this too.

Now let us revisit a mental switch in thinking when we apply the word Community Building instead of networking. I think most people assume that Community Building is an external thing again, another name for Networking which is a good start. We are building our communities of course... getting people talking, the community is coming together... that's nice isn't it...

The really significant mental switch happens when we consider that what Community Building really means is building (rebuilding) your own personal community. We all walk around every day with the connections and people we know, this is our personal community, but when we stopped talking to each other... when we locked ourselves away in our own world and believed we had to focus on 'looking out for number 1'... what we did unconsciously at the same time is begin the process of eroding our own personal community.

When we go Networking, actually what we are doing is Community Building, rebuilding our own personal community. When we realise that it is our community, our connections, our network, it takes us to a completely different place. Our personal community consists of everything... friends, people in our street, colleagues, social connections, acquaintances... everyone in our lives, and the more people in your life the more abundant our life becomes.

Link4Growth is about people and relationships... it's about community building... if we start with growing our own personal community and our connections, then we can have a huge impact in the community around us too.

This is the first in a series of networking posts that will be dealing with the issues highlighted at the start... so come back again for the next instalment very soon.