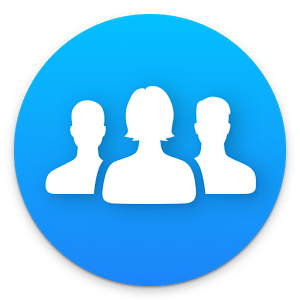 Facebook groups are an incredibly powerful tool... I hear you thinking... he is going to say 'But' in a moment... and indeed there is a big 'But'. All the hard work can be undermined really quickly if you are not careful.

I don't know if you have noticed but there is a real prevalence of Groups now for the communities that we live... and when they first started out because of the low numbers of people they may well have included multiple towns, so 2 or 3 adjacent suburbs etc. What happens in these groups is that the messaging is now pretty fast and furious and so things wizz by on the timeline fairly rapidly. So... what people then do is... yep... create another group... it might be because someone else wants control... it might be because they just want to manage it better... or just because, for a while, it is less busy; things remain visible on the timeline for longer...

Roll the clock forward a year or two... we now have 4 or 5 groups for a collection of towns (or even by now, the individual towns)... multiple small business groups for the same areas... we also have networking groups... we have buy / sell groups. So what was originally one group... we now have 10+ groups. 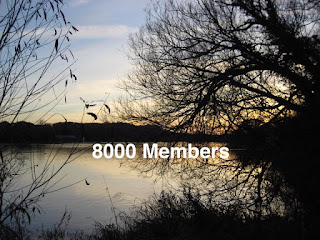 What happens next is that in order to make sure that everyone in all of the groups gets to see 'your thing' you have to post in them all... post spamming... so quite often we will see the same post in almost all the groups 'just in case'.

The net result of this is that people begin to be bombarded with notifications... and many of them for the same thing... so the inevitable happens... people turn off notifications. The effectiveness of the group begins to fade and although there might be 10,000 people on there... a very tiny fraction see anything or engage.

The same is true though of non-geographic groups. Some of them can appear to have the same purpose, but on closer inspection of the Description you will see there are subtle differences. These differences often mean that although similar, one post might be relevant whilst another not and posting arbitrarily without considering the group purpose is bad practice... The net effect is the same. People who are in many groups with similar but not the same purpose will start to feel that they are being spammed and consequently start to turn off notifications (disengage). 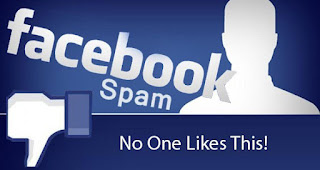 I am not saying I have the answer to this... just highlighting it as something to be aware of. The last thing any of us want after taking time and care to build a successful group is to have it ruined due to no fault of your own.

What to do if it starts happening? ... you have to say something. There is no other way. It maybe that the individual(s) will take humbridge (a risk that we all take)... the chances are that the person concerned will probably be unaware of the issue, pleased you said something about it, and then will take a much closer look at the Groups description so that they understand clearly the purpose of the group.

If you feel this might be you? ... just re read the descriptions of the groups you post into, make sure that what you are posting is relevant and will be useful for the group members. When Groups work well they can be amazing places that are so helpful... if you think someone else might be spamming... do carefully tip them off, they'll be pleased you did. Remember this is new technology for many... when we first got in a car, we crunched the gears... hit the curb and probably caused one or two near heart attacks. This is all new... so be kind!

Finally .. Also just something that I am quite passionate about... if you do reshare something please do add some narrative of your own about why you shared the post or your opinion on it... just resharing without adding value gives people no idea why you shared it and why they ought to take a look... pet dislike... sorry!