Trump just turned off the Telly... now go do something! 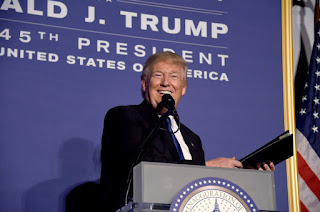 I have watched with interest once again the inauguration of the 45th president as it has unfurled. It has been particularly interesting in the wake of Brexit something much closer to home.

I believe that we are now simultaneously at the most exciting and yet the most terrifying time in human history. What a time for those that want to make a difference... when everything is out on the table?

But don't you think that the false media coverage, the lies, the deceit, the corruption... and now the ever so blatant rhetoric of division (all of which we are party too by the way) is ugly? What dumbfounds me is that did we actually think all of this polarisation 'hate' as some describe it just happened? Do we not think that this was just under the surface anyway? The thin veneer of political correctness just keeping people in check long enough until someone came along to say it's ok... be yourself... don't let others tell you what you can or can't say, what you can or can't do... what you can and can't believe. 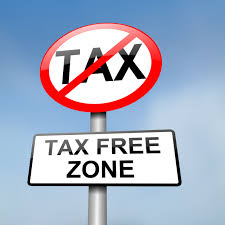 Before Brexit, before Trump there were plenty of things that weren't right... Jeremy Corbyn was riding high as people began to believe that they deserved a say in how society ran... there were plenty opposed to that... corruption with the banks, big businesses evading tax, government supported tax havens, expense scandals, pig stories, phone tapping... was that good?

Now we have something else to focus on... something much bigger... racism, fascism, xenophobia, homophobia, nationalism... our very core beliefs of what is right being challenged. But let us not lose sight of what is happening here...

We are once again being distracted and divided. People who were once friends now 'arch enemies' in some cases as their fundamental beliefs bubble up to the surface. Even those who support unity and working together are suggesting they are right and that those with alternative beliefs wrong, once more creating division in their passion to convince others of 'their' truth.

The reality? ... everyone is a little bit right.


The only right is that there is no right. Perhaps the only real value set we ought to be measuring ourselves against is... am I being a decent human being? Am I being kind... am I being considerate, compassionate... am I demonstrating integrity... am I listening... am I trying to understand why other people think the way they do?

What if we focused on being the best version we could be of ourselves? ... instead of finding fault in others... demonstrate our truth in the way we behave... that might mean talking with someone who thinks differently and trying to understand them. why? ... because maybe we would all learn something and find out that these people have come to their own conclusions because of their life and experiences. 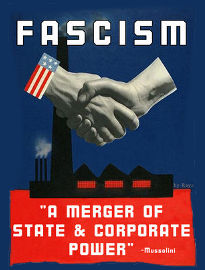 What Brexit and Trump has highlighted quite acutely is that we are all very different and there are still major deep routed issues in our society.  Shouting at someone that they are wrong and restating your argument louder isn't going to cut it. Perhaps the biggest lesson we must learn from this whole past 8 months or so is that there is plenty of work still to do on ourselves.

If we are intolerant of others, think we possess the only truth and continue to divide our communities by labelling people, then we are indeed part of the problem. It doesn't matter what your beliefs are... it matters only what you do... how you treat others...

Wouldn't it be better to say... is anyone interested in creating a better world? Let's get together and start doing that. Wouldn't it be better to focus on creating the world we want rather than arguing which of the old approaches is least bad? We have the most fantastic opportunity right now... when things are so obviously going in the wrong direction it provides us with a moment of great clarity. People are ready for a new world... but they need to learn how to be part of the solution (find alternatives, think outside the box) not just follow what others say is 'right' (because they are charismatic talkers with a following).

Brexit was just the beginning of a difficult series... Trump just turned off the Telly!!


We can moan that Trump is terrible, setting us back 30 years... we can delude ourselves that it was fabulous and brilliant before Brexit and Trump... the reality folks is that it wasn't. The gap between the wealthy and poor is wider than ever... Trump or no Trump that isn't where the solution to our challenges resides... the solution is within each of us. 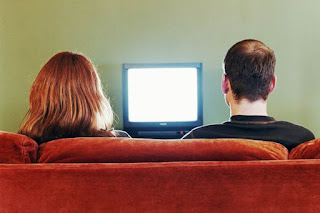 Brexit and Trump between them have perhaps now given us a glimpse of how bad things could get if taken to extremes. We have been here before. The human race has a knack of repeating history... lessons it would seem are tough to learn. Most of those involved in the horrors of the world wars are gone (how different would the rhetoric be if they were running today's show?)... All we have from that time are books and movies (produced by the victors coincidentally) ... the truth who knows... but we have the internet now... and a unique opportunity with increased levels of consciousness to lift ourselves out of this perpetual cycle of war and destruction... There are those who believe that the democratic process is wrong otherwise how could this have happened, others that it has finally worked...

The reality is... both are a bit right... does democracy really exist or is just an illusion? There is money, power, control and greed we can definitely see that... and while we believe we have 'democracy' then we are bound by that soft comfortable box built to keep us and protect us... and... constantly in a divided state. What unites us is we are human... that perhaps we can at least agree on.

The telly has been switched off.... sit there, and do nothing, complain and tell people how wrong they are, and how bad it is... or... go outside to play and find out how you can become part of the solution...