The biggest threat they face is not a world war... it's world PEACE! 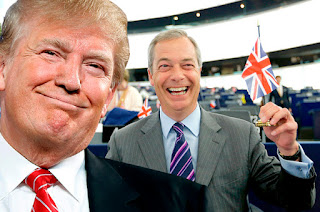 Looking around at Trump / Brexit ... you may think the world has gone mad... On the other hand if you didn't watch TV, didn't read a newspaper... actually not much has changed at all. The world hasn't changed there has just been a storm whipped up by the media and the new regimes to illicit a result ... but a result to do what exactly?

There are much bigger things at stake here than Trump and Brexit. To say change is on the cards is an understatement of the past 1000 years. There is something very serious going on. Resurgence of religion, scrapping of climate considerations... acceleration of resource plundering... almost like "whilst the cat's away the mice will play" reckless abandonment... but why? 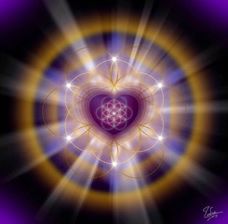 At the same time the human population is becoming more aware... the level of consciousness is rising... hard to see with all the noise... but the quiet development of our species continues.

The Internet has meant that people can no longer hide... but... it is being used and manipulated as a tool for division so very cleverly... it is a media source that has the power to sway the masses... and with high profile 'official' accounts, messages of division on both sides of an argument can vent unreservedly (pretty much), which, serves to further exacerbate polarisation. Rather than being used as a tool for collaboration, unification and good... it has been quickly perverted into a more powerful tool for false news, division and reduction in the importance of human relationships, even life itself. Reality has become like a TV show or movie. Similar things happened in Rome in those final decades on a smaller scale.

But... let me not distract you... The issue here is not what it seems... The president of the United States like all world leaders are just instruments and figureheads to be manipulated like anything else. Trump represents the opposition to the status quo. He is being demonised on one side and heralded as the destruction of all the corruption that has gone before on the other e.g. the gross gap between the rich and poor that exists today...

It's all smoke and mirrors. What is the real challenge that the super rich could face? It is absolutely not who is the president of the United States. That could be fixed in a jiffy with a single bullet. He would have not gone quietly had he lost the election, and the 'same old same old' Hilary bandwagon would be nothing more than a weak, narrow victor, set against a hugely powerful opposition lobby. It would have been very difficult to get much done under these circumstances... certainly not of the magnitude required. 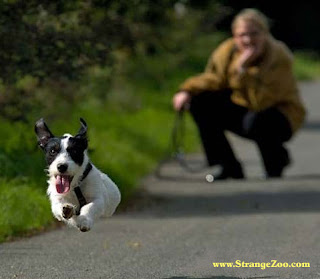 A much better solution is to get Trump in... give him everything he wants... let him off the leash... and... not so slowly undermine him entirely through scandal, hearsay, fake news. How could he have really won with all the media and all the major money people against him? ... because it was fixed. Blame the Russians.... that was brilliant. Now of course he is losing the confidence of the people... to dispose of him early would be to make him a martyr... to admit he was right... but to let him mess up so entirely... we would be grateful to have the steady hands back behind the rudder wouldn't we?  look what you did people... but it's ok, we'll look after you now... we got the message... we'll change... honest... now watch... BUT...

The banks are in dire trouble... the whole finances of the world are in turmoil... what if before we got rid of trump we let him actually go over the line so far... that he actually took us down the road of a war??

I think it was Rothschild who said I care not who runs a country only that I control the money supply.

Why would you want a war? Well if it could somehow get us out of this global financial predicament it might be the best option for some... because what if we carried on as we are... and the global financial system did go into meltdown... let's look at that... If you had the whole money thing wrapped up... and then money was suddenly worth nothing... you would be worried about that wouldn't you? 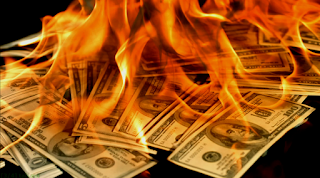 What if the world of money changed irrevocably? What if the importance of money diminished? How could that ever happen?


1) A financial crash to end all financial crashes... we are teetering on the edge of this right now. It could happen at any time, this would be a global reset... the world would never be the same again. Money would effectively be reduced in importance below all other needs for survival.

2) What if enough people begin to realise that money doesn't actually make you happy, and... take action! The effect would be to take power away from those with money as we no longer want it.

The conditioning we have been subject too that we need more of everything in our lives to be happy is a complete lie. Actually what makes us happy is living a life which works for each of us ... following our own way, doing what we love... and as we are a social species, being in a harmonious community where we feel safe, secure and have our other needs met.

Now let us examine what is required to prevent the above.


Avoid a financial crash at all costs. If the value of money disappeared over night no one would be chasing it like they do today. This would reduce those that had money to the same level as everyone else, no position and no power. If you are starving, given the choice between a gold nugget and bread I know what we would choose.

Prevent people from unifying as harmonious human beings. The last thing needed by those wishing to maintain the financial imbalance is peace, harmony and people seeking happiness rather than possessions.

How can you prevent a financial crash and stop people unifying?


You create mass division, you create a war. Peace is NOT on the agenda for any of those behind the people in power.

You don't prevent a financial crash like this one... you hide it... you mask that it is happening behind a war. When people are fighting for survival they just want things to go back to the way they were... some stability. Anything is better than war.


We must wake up pretty quick, we are being played...