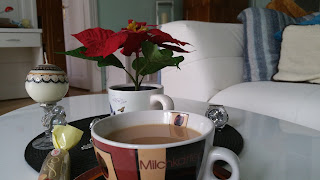 Following on from my post a few days ago about a year of not drinking there is a sense of irony that on the day that I officially end my period of abstinence for many Lent begins. In years gone by I have loosely used this convenient tool to break habits and make changes in my life. If nothing changes... then nothing changes that's for sure.

I will more than likely dig out one of these church led 'word of the day' Lent initiatives to offer my perspective on what they mean to me for anyone interested... an opportunity for some stillness and thought in otherwise busy days is always welcome too.

A while back [here is the link] I also wrote a piece on religion and commented on sacrifice as a concept and it seems appropriate for me at this juncture to resurrect that discussion and perhaps some more thoughts that have permeated my consciousness over the recent months. 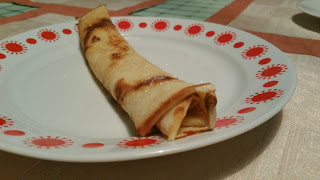 Although in religion this period of Lent leads to the resurrection of Jesus and then the victory over death I can't help thinking that this story has been subverted. Jesus was clearly a problem in those days basically going around preaching that the church had lost its way and was corrupted by money. Jesus was advocating that, what has been created is not what God would have wanted... you lot are going in the wrong direction... and other messages founded on an irrefutable set of principles and values that underpin being the best human being possible.

Jesus was not at all happy about being crucified I am sure... although through his life we can gain huge insight into how he dealt with the reality of his situation. Here was a man being put to death for his beliefs of which in reality no one could argue against... opinion had been rallied 'against' him. His chances of now convincing anyone of an alternative outcome would have seemed like he was just arguing to save himself. There was no way out.

Not the point of this post though. The story has been manipulated as an extreme case for justifying sacrifice. This man gave his life to save us. I'm going to be brutally honest here, it didn't work did it? Whatever the story is that is being played out all over the world in the next 40 days the reality is... nothing has really changed. 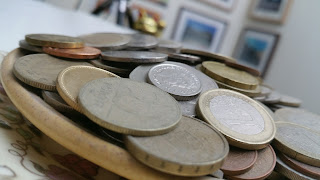 2000 years on... we are back where we were... indeed did we ever really leave. Money is the primary focus... greed... corruption... some would argue that what was pretty much a local affair in the middle east is now a global issue with far greater ramifications... it's probably a million times worse in reality.

To sacrifice, pay a penance for something, is for what purpose actually?


To some how make amends for being a bad person (probably another false belief). That you can't be happy that's somehow wrong... you need some misery in your life? You don't deserve happiness? Let's pile on the guilt and social anxiety of others' fears and worries ... or that in someway your suffering is going to have an impact on those around you and they are going to suddenly change, and things will get better?

Well... it didn't work for Jesus. He paid the ultimate price with his life to 'save us', so we're advised... and it has got a million times worse since. Don't get me wrong. I think that the teachings of Jesus along with other great prophets which are all based on being the best human being possible are awesome. What I find distasteful is the coercion of people into the belief that sacrifice is somehow part of the deal in life.

Sacrifice to do what exactly? Pain, discomfort, subjugation, for what purpose? Question it! Now some would argue... and if I'd heard it once I'd heard it 100 times... during my year of abstinence...


"Chris I don't know why you are doing this to yourself? ... you like a drink... you only live once, I don't get it... why make yourself miserable? Why stop yourself having fun?" 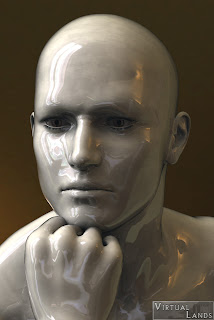 Now that year was not a sacrifice, and none of the suggested 'claims' were actually true either. I wasn't unhappy or miserable and, I had a lot of fun too. I chose to do this. Not to cause pain or discomfort to myself but as a chance to gain different perspectives and some learning. In other words to develop myself, maybe I would gain some greater insight into life... who knows. I embarked on this exercise for my own reasons... not in the vain hope I might create some change in those around me.


Let us not confuse our words and this really is the point of this post. Let's not delude ourselves that 'self harm' is a good thing, it isn't. It just makes us unhappy. Let's not glorify self harm by giving it a fancy name, sacrifice. Let us not take this path in order to stimulate a change in others. That doesn't work either. The only person that you can directly change is you. If you need any greater proof of this... take a long look at what happened to Jesus... He gave his life so that we would be saved... and what did we do? ... Nothing! In actual fact we pressed on even harder in the other direction.