Who are 'THEY' and what do they want? 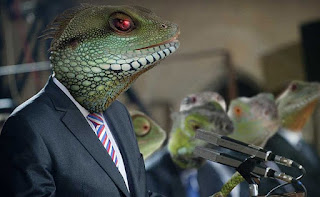 Who are these people, 'they'? it's an interesting question. If you take the view that a few unbelievably wealthy people are controlling huge sectors of our world and are influential in making global events happen such as wars, terrorism, regime change and a whole lot more... then 'they' could be narrowed down to a 60 or 70 people. Their combined wealth being estimated at approaching 50% of the global wealth... and all this wealth in the hands of a very small 'coach load' of people.

Although the disparity between those with such incredible wealth and the vast numbers of people on this planet with hardly anything at all is not acceptable, we live in a society that actually condones it.

If we want to get to the bottom of who 'they' are, I think we will need to spend some time investigating the mechanisms by which we have gotten to where we are. 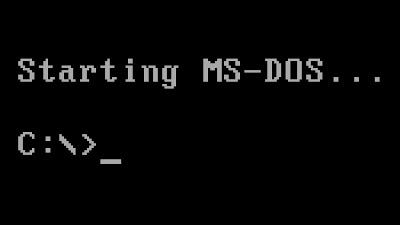 I'm pretty sure this wasn't planned


When we look at the amazing success of organisations like Google, Microsoft, and Apple we need to look at where they started. They may have had a vision of what they would like to become, but if they look back at the plan way back then I believe 99.9% of what is going on today probably wasn't in their plans.

What does that mean? ... it means that whatever they have become wasn't necessarily their original intent, they have evolved. When Bill Gates decided he was going to make it easier to execute MSDOS commands by creating a point and click environment that was easier to understand and use, he had no real idea what that would lead to over time. Now look... It was one of the factors which lead to the ubiquitous nature of computers today... and so many developments that happened in parallel as a result of that surge in personal computer usage.

So it is with 'they'. I'm not sure there was ever a vision for a single world government, or for a small self selected group with enormous influence to decide how the future is going to look. What I would say is though... that each of them is driven by an insatiable ego, and given the chance each would usurp the other to take the ultimate prize... 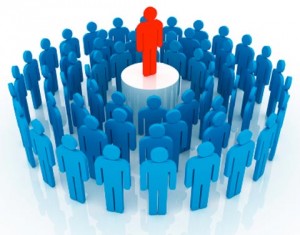 What are the characteristics of where we are?


Rather than be too specific let us take a look at what has transpired. We didn't decide to have gross inequality... we didn't decide to deregulate finances so as to let bankers run amok and get super rich... much of this just happened because new doors were opened and people saw the opportunity...

The society that we live in 'teaches us'... our value is based on the 3 criteria of our age...

The sad thing is... With this approach of competition, and everyone trying to do better than everyone around them, we are feeding some pretty negative behaviours / emotions...

We have mistakenly thought that when people do really well (according to the 3 criteria of our age) that others around them are going to be happy for them. They've worked hard, measured up, met the demands, it's great isn't it? Not really... Suddenly those left behind are no longer the consoling friends, but the struggling, less successful friends... who are no doubt tinged with a little jealousy perhaps? ... Then there is that uneasy, unspoken atmosphere which seems to haunt the relationship from hereon in... 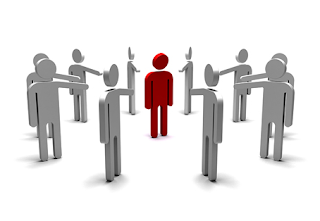 Society has taught us well how to judge and compare ourselves. It's clear to see who is winning and who isn't, the 'green eyed' monster often surfaces (other explanations are given)... relationships end... and then successful people (according to the 3 criteria of our age) begin to hang out together... who can blame them?

It is a slow and insidious betrayal... and has deceived many amongst us away from all those emotions and behaviours that we know serve us much better... Love, kindness, humility, frugality, compassion, integrity, mercy and unity.

The great battle of our time...


Do we play the game of winner takes all? ... pit ourselves against our fellow humans? The prize being more money than we can ever spend, luxury and comfort... where, like the lottery, only a few can win... the stakes are high!

do we seek an alternative approach that works for the majority, the planet (... and all life that makes its home here) and that, of course, includes ourselves?

Who are THEY then?


'They' are those who have subverted the Human spirit and replaced it with an accepted corrosive modus operandi. 'They' are those that continue to support the idea of perpetual growth, expansion at all costs, profit and greed, and the constant pursuit of more of everything.

'They' are not a small group of all powerful people, 'they' are the supporters of an idea found on each street corner. 'They' are those that continue to support and underpin the infrastructure that delivers the inequality and unsustainable way of living we have co-created. 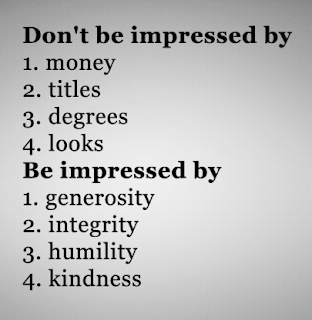 The antidote to THEY?


We live in a time where we need money, there can be no quick exit from this fact. In the western world though we all have far more than we need.

So what can we do?

What we can do is begin the transition to a world where we put less importance on money. Where we value people by who they are, how they behave, the skills they have acquired, and the contribution they make... Where we begin to give to others because we can, not because it looks good... and the focus switches to working towards making a positive difference to the lives of those around you.

Where we put more stall on people's values, principles, ethics and morals... and much less on materialism, money, greed, power, control and fame.

Where we begin to 'real-eyes' that we have more than enough already... we have exploited and plundered the worlds resources way beyond our needs and if we were to only reuse that which we have already created we would have enough for generations to come...

We began to live in harmony with the planet, take care of it, alongside all the others that live here we might look a bit like an inhabitant rather than an out of control virus.


We need take far less from this planet if we began to focus on meeting our needs. Rather than falling for the (now) centuries old 'sales pitch' from those with the money that more money = better... and listening to the Marketing spin that convinces us we need to buy more stuff (constantly).

Once we reduce our demands and begin to take money off the table as the primary concern of our time and replace it with Kindness, Compassion and Love, the world will begin to look like something that works for the majority.
2020bc Time4Change