Corona Virus and the deeper meaning...

We have been through the tumultuous years of the Brexit times (and it is not over). This is still a hugely divisive time in the history of our country... Where friends and families remain pitted against each other in what has become a rather nasty and ugly chapter in recent times.

Of course Leave blames Remain, Remain blames Leave in an endless game of tick-tack-toe where defences not unlike those at the Somme allow people to hide in their trenches (behind a computer screen) firing incessantly at 'the enemy' in some forlorn hope that any of it will make a difference... of course, it will not.

Then it got worse with the slating of anyone who voted Tory becoming a vile, xenophobic, racist, anti rights, anti LGBT, anti poor, anti human creature... even though there were quite a few of them and the most popular party by some way... The divisions now growing not ceding.

It has been systematic... and I do not for one believe wholeheartedly in conspiracy theories that there is some small group plotting out the end of time. I do however believe that there are people who watch trends, know how fear, propaganda and war can be used to manipulate, corrupt, control and dominate others. 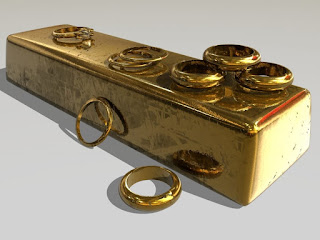 Money provides a useful ally in this quest... a slippery customer money can be used for good and ill... it can make things happen quickly, it can be used for persuasion to remove morality and encourage victims to commit deeds of untold horror against others... in return of course for human worldly pleasures...

Money brought us independence, I no longer need relationships I can buy what ever and whom ever I wish... with money I am omnipotent, outside the system... I can take as much as I want, I no longer need to even care about others... not even my family... outsource it all... I have the money!

This is an extreme view but we can probably all recognise some elements in our own lives. What has been the result? 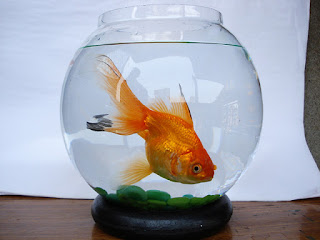 Everyone looking after their own bit, independently. This might be a family, but latterly this has been under threat. What is a family? ... Douglas Murray has spoken widely about societies threat to itself as it encourages people to self "identify" in wider, and more varying degrees.

As we seek ever more higher levels of independence... we are now beginning to see the reality... we were deceiving ourselves all along. We were never independent at all but interdependent. A global sized mosaic of interconnected parts that were just part of the 'whole' and all dependent on one other... we are no more separable from this mosaic as a drop of water is from the ocean... and yet we never saw it... like the fish does not see the water in which it swims...

... and yet there was still more... having been separated... the next task on our 'human decline' was to promote self loathing. There is almost no one I meet that does not have low self esteem or low self worth, we call it "Mental Health" these days. Instigated in schools we begin the 'comparison' game early on, along with the removal of creativity and problem solving skills... the result... people who
follow rules, obey instructions and fit in... because they couldn't bare the humiliation and shame of what might follow... a conservative estimate puts the number of people suffering from depression and anxiety at 25% (1 in 4), this number kept artificially low I believe to prevent even further panic... 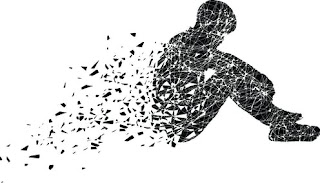 ... and so the final nail in our demise, what possibly next?


How about a virus? How about a disease which makes us fearful, scared, panic even, and then advises us to isolate? ... the last leg, to unleash mistrust and fear of all those around us, after all, might they not carry the invisible, odourless, bringer of death?  Forget handshakes, hugs, cuddles, kisses, any close contact... these are the most important human actions in our need for connection and yet off limits according to those that 'appear' to know better...

And here we are, a global panic, national lock down, cancellation of events where there would be  more than 2,500 attendees, freedom's of movement restricted, all in the name of "we're protecting you". Financial markets crashing, businesses closed, people unable to work and false news rife as the media circus once more rides the waves. 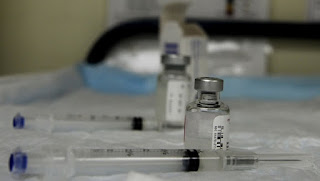 
Of course there is speculation this was all part of some elaborate test to experiment with how easy it would be to create an emergency of biblical proportions and control en-mass the world population. I don't know about this, I have no information but it has been fairly effective at achieving that end.

I believe more sinister however is the underlying play that has been rumbling on now for a couple of decades... the efficacy of immunisation and the desire of pharmaceutical companies to penetrate new lucrative markets. Their traditional markets are also beginning to weaken so they have a real need do something, and fast.

There are some huge names who have shown interest (in the form of money), namely Bill Gates... probably Soros has a big hand in stuff, and you can bet organisations like Monsato are in on the act too somewhere in the background.

Talk and possibly fact now, is the indication that Italy is making immunisation compulsory, and this is supported by anyone producing vaccines, the medical health teams, WHO, country leaders... in fact if you think about it why would these people want anything else? ... Big pharma gets to go again (most of them have infiltrated politics and governments anyway) in a mass market the like they have never seen before, and with this comes untold power. 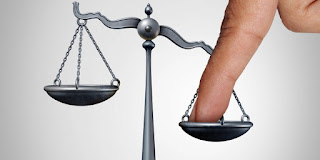 Sovereign Rights as an Individual


No one has the right to inject us without our permission. I don't want some foreign chemicals that have no place inside me forced upon me, do you?

And yet this latest sinister development looks like it is paving the way for such treatment. This is a slippery slope to "chipping" and ultimately people management... but even worse than this...

The end of connection and humanity as we know it?


Quite possibly, this idea of mass immunisation and the backlash it would cause sets us once more on the path to mass division but this time on a global scale.

... or rather... giving up your life to be a slave to whoever wields the "needle". Us humans have an "Immune system" it is incredibly well developed. it has enabled the human race to be the most successful species on the planet... we just need to provide it with the correct minerals and nutrients... can you not see how terribly wrong this is? ... we do need to stand fast and tall now... this is how slow insidious organisation with a "long game plans" catch us napping... we can definitely see this coming...

Most importantly this creates a "them and us" situation which would make Brexit, Trump, Politics and Religion, challenges of miniscule proportions... this would finally rape us of our freedoms and create a two tier society of the form we saw in the movie Logans Run.

We are at a crossroads right now... this is a specific moment in time... what happens next has the power to shape much of what comes next in human history... if we, on our watch don't do something I feel we will be failing all the generations that come after us... the time is definitely now!!

If you are thinking all of this is a little far fetched... a little bit scaremongering... and you're thinking I can't believe that anyone would do such a thing... remember the most powerful lobby group are the Pharma companies, they are some of the biggest businesses in the world. They have control of most of the major leaders and politicians (ergo decision makers). They have a vision that every human on the planet could be their customer... don't doubt their vision and goals... and none of us would be indispensable in them achieving it.