Showing posts from September, 2020
Show All

Which way do you fly on the Pandemic? 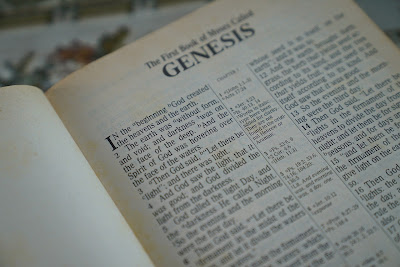 In the beginning In 2016 it all began in the run up to the Brexit vote and that fateful day on June 24th of the same year. I had never witnessed such division in my lifetime at this deep emotional level. It caused permanent rifts amongst families and friends alike. Social media became a digital battleground where insults were hurled across a virtual somme. That battle has waged on ceaselessly as we inexorably edge ever closer to the day of reckoning; 31st Dec 2020. Even in the advent of the much more sinister threat, frighteningly similar to a world war 3; the Covid-19 pandemic, Brexit has loitered in the shadows, waiting like a sleeping demon, only ever a “headline” away to drag forth the artillery of division once more. The election of the new Prime Minister with a huge majority gave the mandate for a swift(er) end to the Brexit battle but little did we know how the ground would shift during the “year of great change”, 2020. And here we are… 9 months into a Pandemic that has shaken t
Post a Comment
Read more
More posts