Showing posts from 2022
Show All

The passing of Queen Elizabeth II 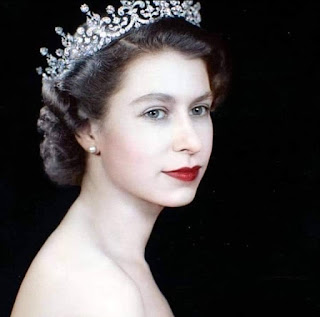 There are definitely mixed feelings about the Royal family in the UK. I guess this is just another thing that divides people and yet, a lady who served in the role she was given for 70 years, unstintingly, impeccably and with grace, in my eyes at least, deserves a big measure of admiration and respect.  Personally I did not know Queen Elizabeth, and like billions of other folk I only knew what I read in the media, and in my case at least (who doesn't consume much in that vein) was very little. However at times like these when there is a prominent individual (who has touched most of us all one way or another) it is yet another chance for reflection on our own mortality. Not in any judgemental way, nor in comparison either, but quite simply, who am I? When a person passes, it forces us to confront the reality of death. We came into being with nothing, and we are here for a while and then we leave with nothing. The beginning, the middle, and the end.  What goes on in the middle for th
Post a Comment
Read more
More posts